It was celebrations all round for Sheffield Mutual-sponsored player, Barry Grayson and The Sheffield Steelkings, who won the British Para Ice Hockey Playoffs.

The title came after an 8-1 win over Cardiff Huskies in the final at IceSheffield on Sunday 8th September.

The final, which took place on home ice, was a club first and the Steelkings quickly took the lead with three goals in quick succession, two goals from Clarkson – both assisted by Oakley and one from Woollias.

Clarkson completed his hat-trick before Huskies player, Christopher got his final goal early in the third period, taking advantage of an accidental collision between two Steelkings defenders and lifting the puck past Hackworth in the Steelkings goal. 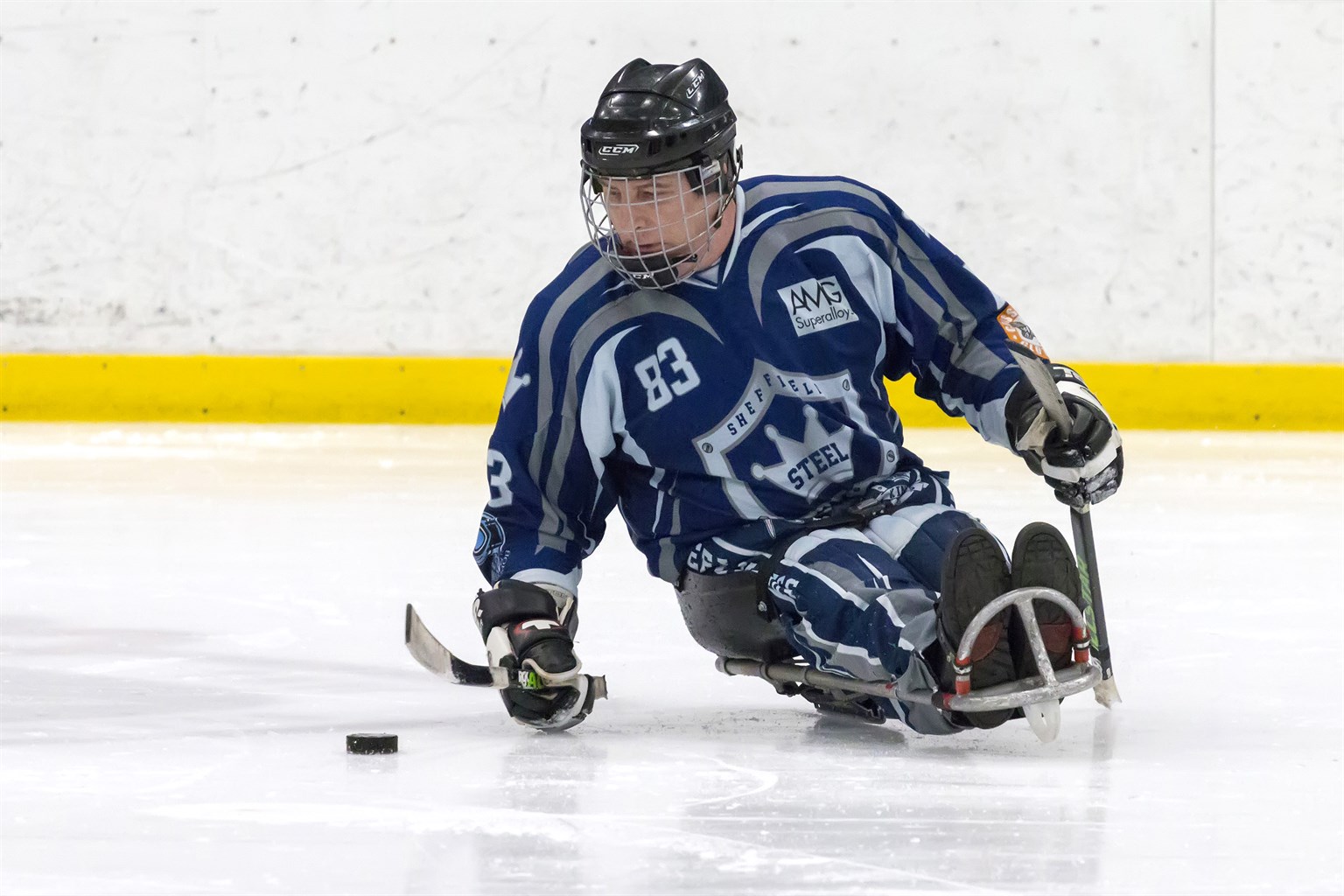 The Steelkings qualified for Sunday’s final with a 10-2 win over Peterborough Phantoms, with one of the goals from our sponsored player, Barry Grayson.

“I can’t begin to tell you how proud I am of this team. It's taken a lot of blood, sweat, tears and hard work to get this far and every single player has worked so hard to get where we are now.

We also want to thank our amazing sponsors for their ongoing support. Their investment in our club allows us to purchase ice-time and equipment for our players to continue playing this amazing sport.”

The Steelkings are a not-for-profit organisation and all money raised goes into supporting players to make sure costs can be kept to a minimum.

We have announced our bonus rates