It’s never the wrong time to start saving money, and there’s a large variety of methods you can use to do so, which can make it all feel a little overwhelming. Where do I put my money? How do I even start saving? How do I know how much to save?

There are many useful tools out there and this blog will hopefully give you a few ideas on where to start.

1p for a year savings challenge

Just because it isn’t the start of the year it doesn’t mean you can’t begin your saving journey. You could start on the first day of the next month, or why not go for it now! You could make yourself a spreadsheet to help you track it and then get saving. It’s just 1p to begin with so a nice starting amount to ease you in.

Mix it up by trying different variations of the 1p challenge

If you don’t like the idea of saving daily, you could try saving the above amounts monthly instead. At the end of the year, you’ll still have saved the exact same amount as you would’ve done if you’d have done it daily!

Another variation would be to do it backwards. This would mean starting the year with £3.65 and ending it with 1p. For some this would make the festive period easier by putting less into savings and it also gets the hardest part out of the way first.

Not spending a penny in a month is impossible for so many of us, as rent and bills need paying. However, this idea is all about not buying unnecessarily. You might surprise yourself with how much money you can save just by limiting yourself to only the essentials!

This could include making your morning coffee at home instead of buying it out, walking to work rather than getting on the bus, making lunch at home before going out or finding food in the cupboards rather than buying a takeaway.

Buying Christmas presents throughout the year

You might not have ever thought about buying Christmas presents throughout the year rather than just in December as a method of saving money, but it has been said to work for some people. Let’s say you spot a great present for someone and it’s on sale, but it’s only June, by the time it comes around to Christmas, it’s either not being sold anymore or it isn’t on sale, and you could’ve saved yourself a few pounds! Some people even do their shopping in the January sales for next Christmas!

Not only could you be saving money, but you’ll also thank yourself for it in December when you’ve already done some of your Christmas shopping! 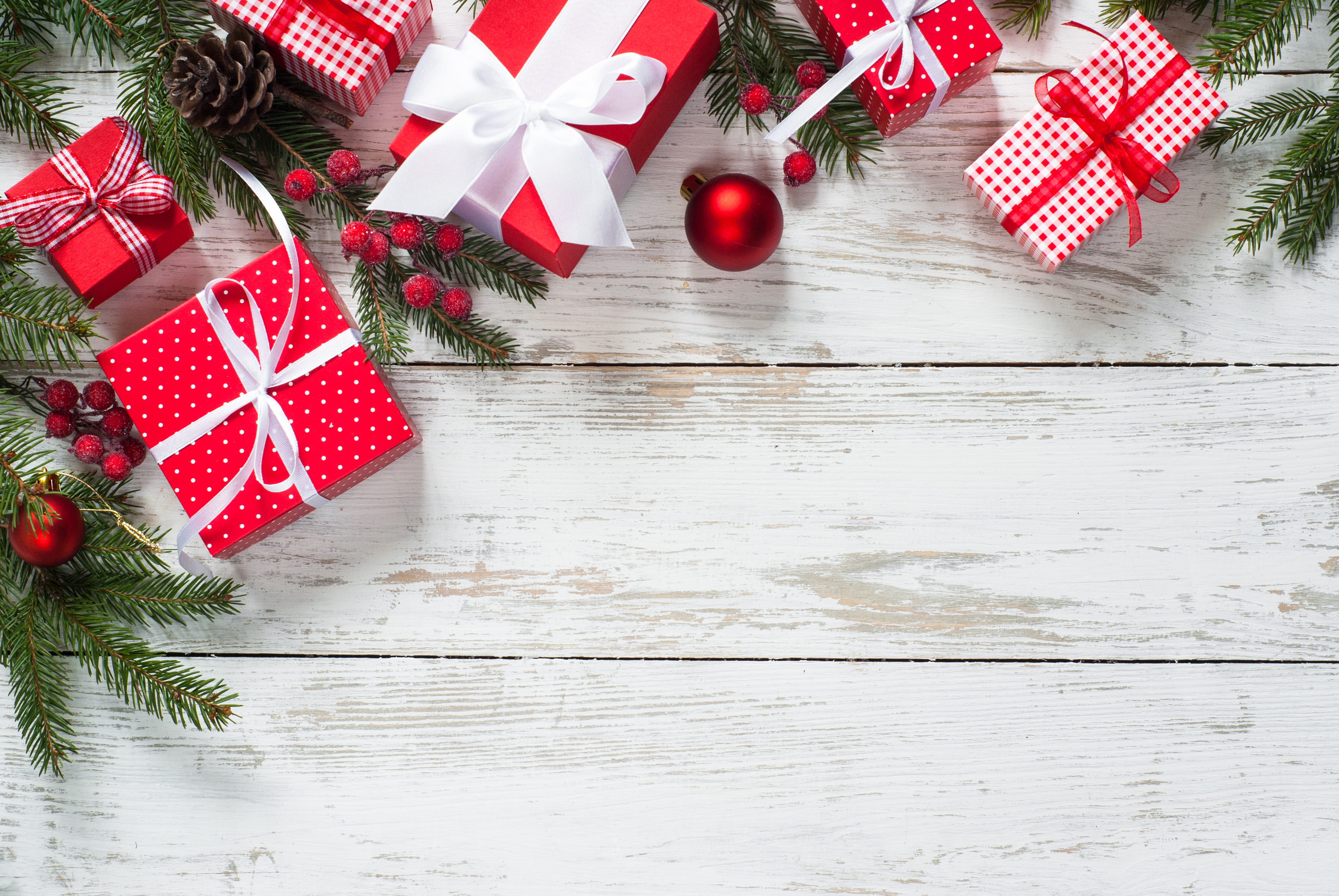 Making a spreadsheet to record all incoming and outgoing transactions makes it incredibly easy to see how much money you’ll have left over for saving. A spreadsheet is easy to edit, if finances change, and allows you to play around with figures to find out what works best for you.

The sections could be split up further if you have a specific idea in mind for something you’d like to save for such as a house deposit, car, or wedding. This could look something like 10% for the wedding and 10% for the house deposit for example.

One thing you might want to do regularly is assess any outgoings to see whether they are essential or not. It can be easy to get signed up to paying for different subscriptions every month whether it be Netflix, Amazon Prime, Spotify, gym membership etc. We don’t always get to reap all the benefits that being signed up to them gives us, making for the payments to sting a little bit when they leave our bank accounts. Regularly seeing what is needed and getting rid of the ones that aren’t, can save you lots of money over the space of just a few months. 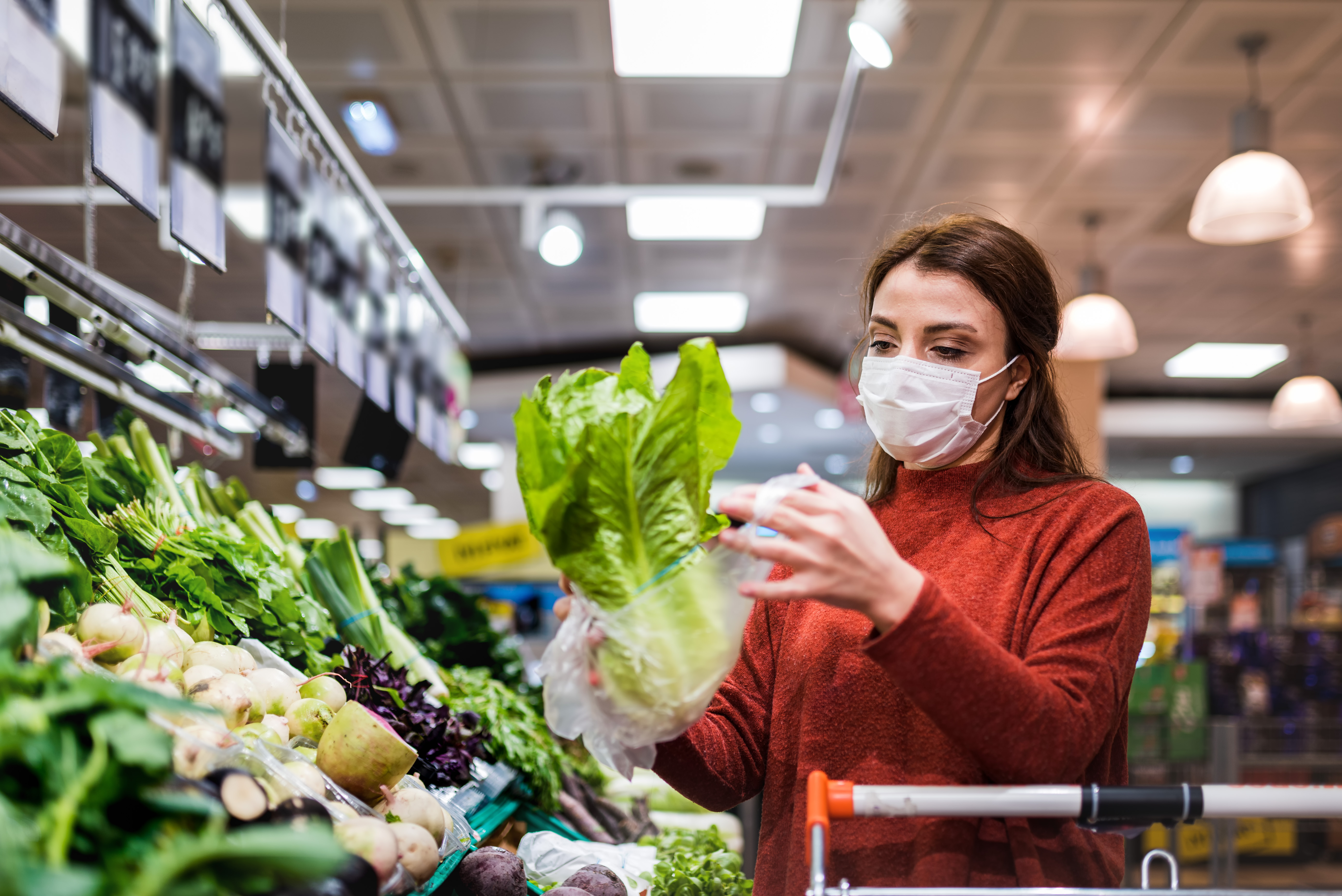 We have a couple of previous blogs all about meal planning and being smart when food shopping which you can find by clicking on the links above.

Being meticulous about what you buy when it comes to food shopping, not going shopping when hungry and writing a list prior are all very important tips to ensuring that you don’t go overboard and only buy what is needed.

Online banking applications are becoming increasingly advanced in the tools they make available to us. These are easily accessible and provide great insight into spending habits and can make saving a whole lot easier by giving the ability to organise funds.

Tools include setting budgets, which can notify you when you spend from the budget, how much you’ve spent and how much of the budget you have left. This makes it super easy to keep on top of your finances!

Although these methods aren’t bound to work for everyone, there are always opportunities to save a few pounds here and there to put towards savings.

This blog provides generic information and opinions of the writer and should not be relied upon for making investment decisions. No advice has been provided by Sheffield Mutual. If you are in any doubt as to whether a savings or investment plan is suitable for you, you should consider contacting a financial adviser for advice. If you do not have a financial adviser, you can get details of local financial advisers by visiting www.unbiased.co.uk or www.vouchedfor.co.uk. Advisers may charge for providing such advice and should confirm any costs beforehand.