We all have differing attitudes towards money. How you save can vary from person to person, family to family and even region to region. What we prioritise when it comes to financial decisions is based on a great number of factors and could be influenced by your parents, friends and colleagues, not to mention your own experiences with money matters.

After we published the results of our survey on national trends in parents’ attitudes towards saving for their children, we thought it worthwhile to look a little deeper into how each region of Britain chooses to set up savings for their youngsters and plan for their financial future. 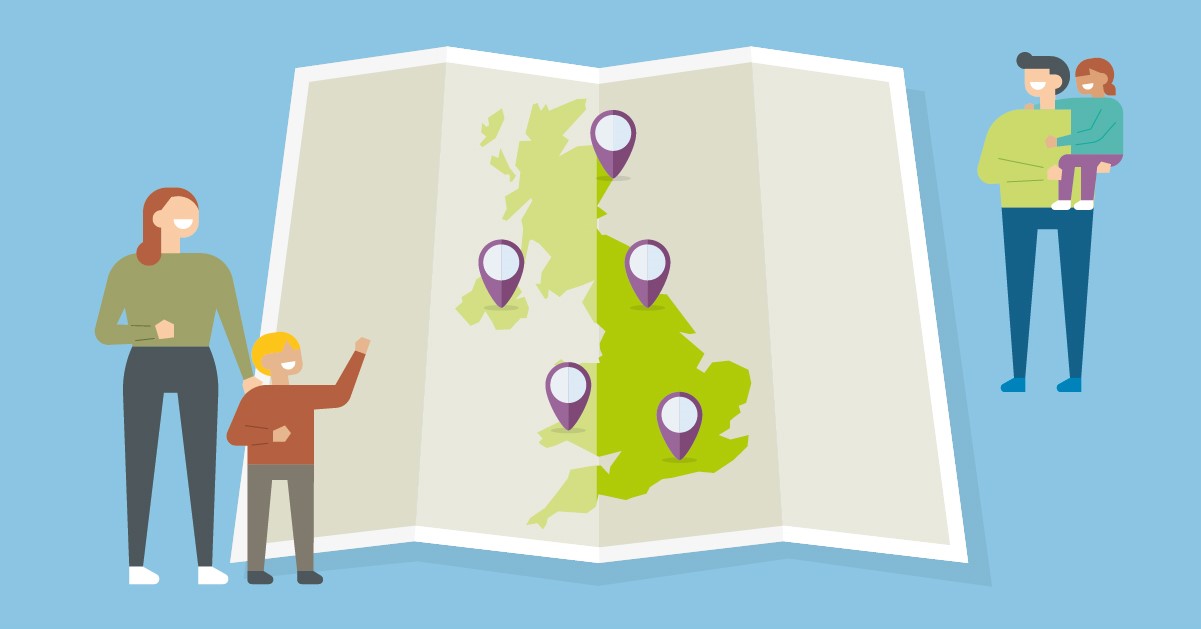 Parents from the South East clearly had the most financially savvy upbringing, with over three quarters stating they had savings when growing up. Perhaps a result of the elevated cost of living in this area of the country, it’s clear that having some form of financial buffer is higher up on people’s list of priorities in this region compared to the rest. In fact, 20% more parents in this area open junior savings accounts on behalf of their kids than the national average.

Furthermore, this is the region in which Stocks & Shares Junior ISAs (JISAs) are most popular. Compared to Yorkshire, where the equivalent Cash ISAs are preferred, parents in the South East appear to be more willing to look to potentially higher returns over the slower stability of a regular ISA. 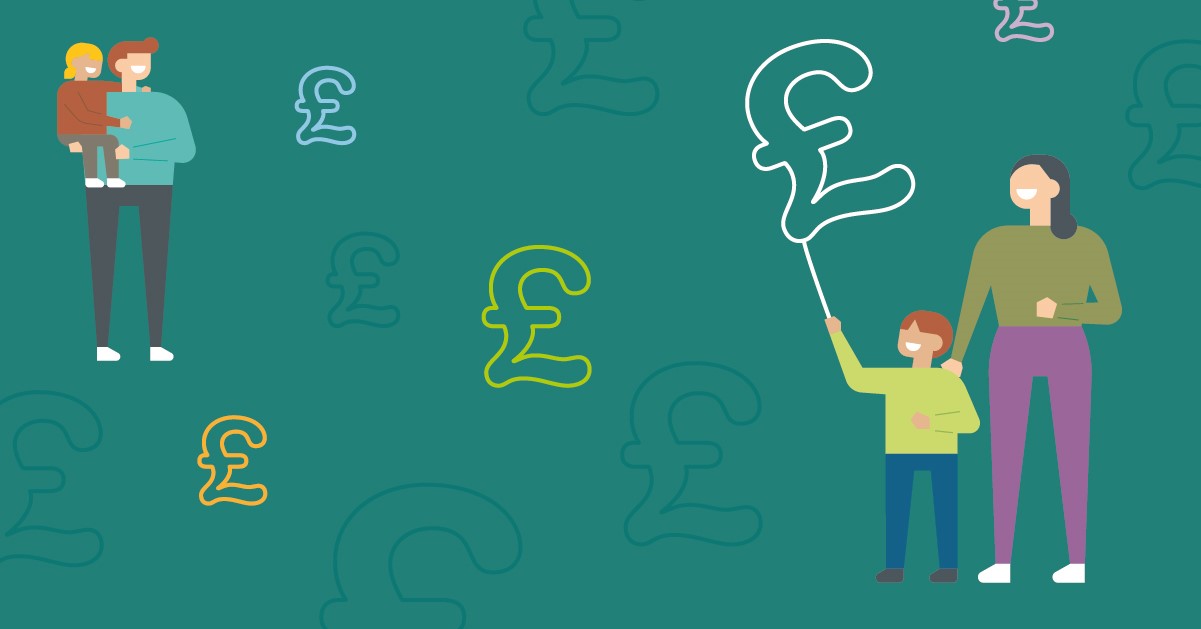 Parents in the West Midlands showed much less urgency towards setting up a savings plan for their kids; our results showed that they are least likely out of all regions to open a standard savings account. Added to this, junior current accounts are a third less popular in this region compared to the national average.

When considered the West Midlands has one of the lowest weekly family expenditures in the UK, attitudes towards saving can only be seen as habitual rather than related to disposable income.

Barely half of parents in the North East who took our survey told us they’d had savings while growing up, something which seems to have carried through to attitudes to their children’s financial futures: in this part of the country, adults are four times less likely to open a Stocks and Shares Junior ISA than elsewhere. 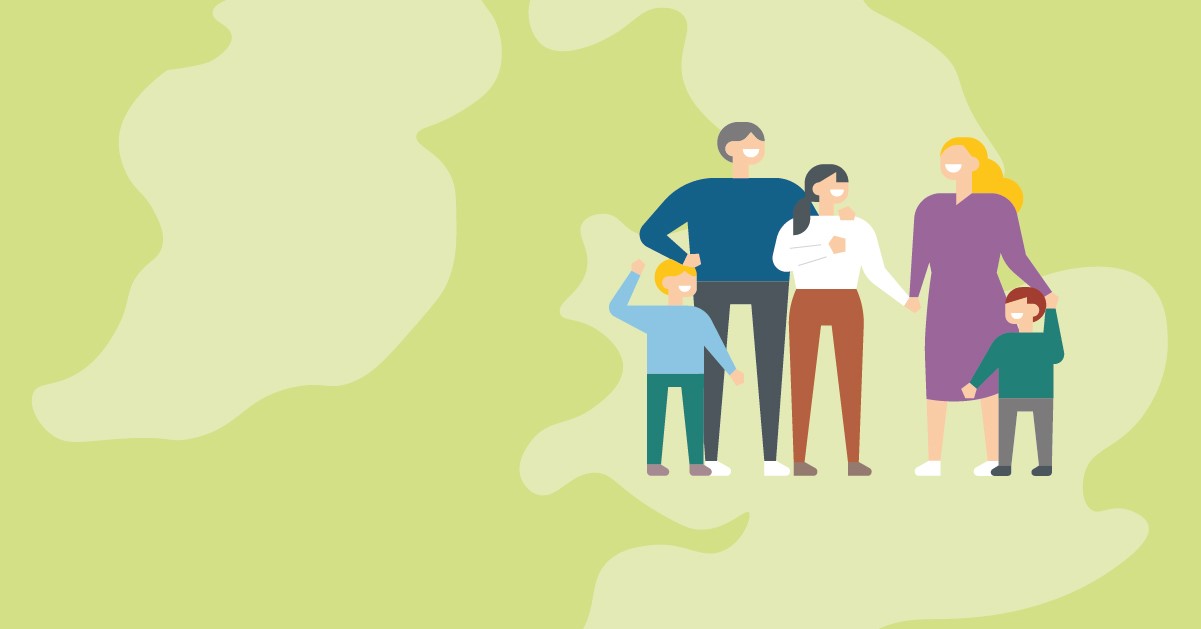 Adults in the North West counties appeared to be less keen on setting up savings accounts for
their little ones, with over 40% more parents here opting for current accounts instead. As with the North East, far fewer parents had savings plans of their own when growing up compared to the national average - 1 in 3 fewer than the South East.

Up in Scotland, children’s current accounts are slightly more popular amongst parents when compared to south of the border. That said, junior savings accounts are not quite as commonplace, implying that quick and easy access to their children’s funds is a priority for Scottish parents.

Across our results, bonds tended to be one of the more niche options for parents, but in Wales they enjoy a far greater level of popularity than anywhere else in Britain. This suggests that Welsh parents are looking much further into the future for their children and are happy to invest in the longer term. 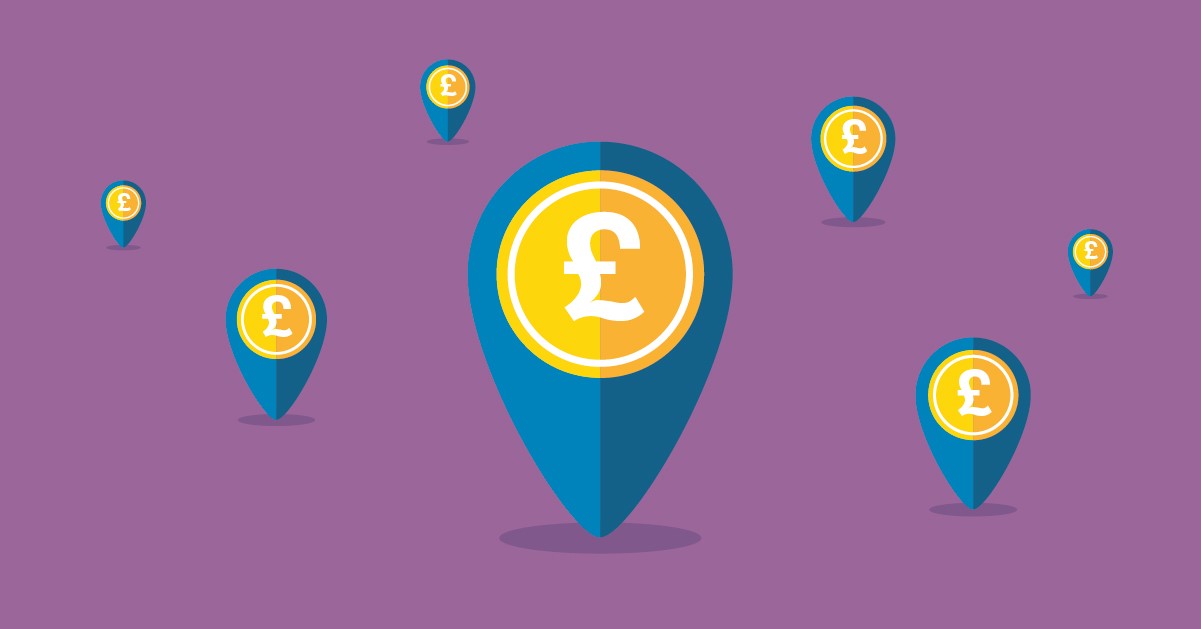 What is clear from our survey is that parents are never hesitant to choose the savings product they feel is best for their children’s circumstances, be it Bonds, a Stocks and Shares Junior ISA or a good old-fashioned savings account. What is important, is to ensure that if you are thinking of opening a plan for your young ones, be sure to read up on the pros and cons of each plan available to you.

What is most important overall is to at least have something in place; as the key finding in our survey showed, instilling positive savings habits starts from an early age. Those who save from childhood are more likely to continue into adulthood, and in turn pass on the same behavioural trends to their own family, which can only be a benefit over the long term.

Saving for your child’s future

Spotlight on...saving and investing for children