It’s that time of year again when flowers bloom, farmers and gardeners plant their seeds and temperatures begin to rise. This makes it an ideal time to get to work on your garden in preparation for the summer months by creating an idyllic garden that you’ll want to spend those long, sunny afternoons in.

Growing a vegetable garden has many benefits, including the possibility of saving money through reducing the amount spent on shopping. This will depend upon the costs involved in growing them, and the types grown. If you have your own compost heap too, the compost you make is great for growing fruits and vegetables as it improves soil structure, allowing it to hold the correct amount of moisture, nutrients, and air. 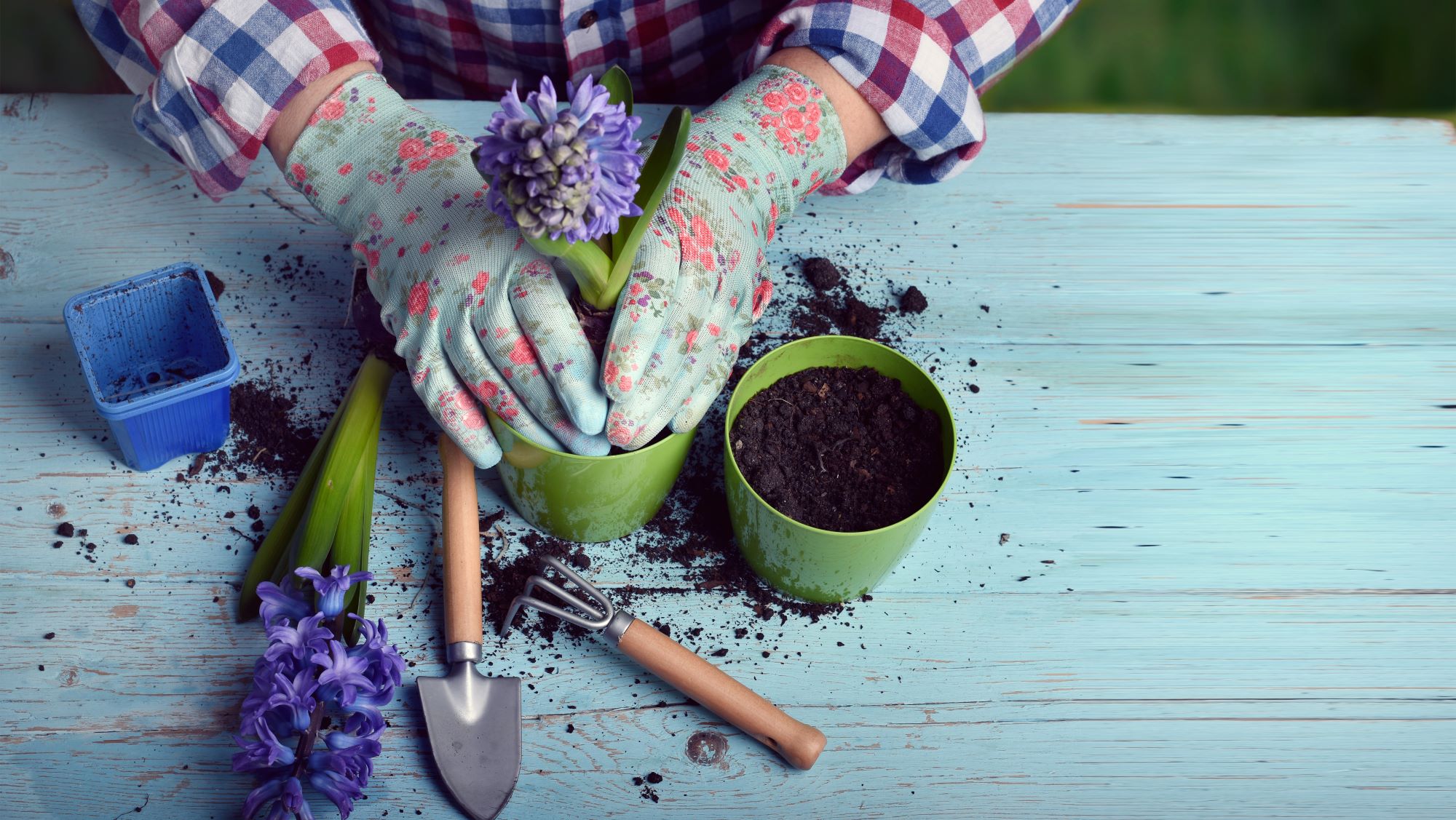 It is important to sow the right plants at the right time of year, so they have the best chance of survival. Many plants enjoy those cooler days that we still experience in early spring, these include broad beans, lettuce, peas, spinach, and cauliflower. Harvesting usually begins in mid-summer, however some vegetables will require harvesting earlier and some later. Brussels sprouts are one example of a vegetable that can be planted in early spring (March/ April) and will be ready to harvest quite a lot later – usually October through to February.

Radishes are one of the fastest growing vegetables, taking just three to four weeks to reach harvest time. They are also easy to grow, and you don’t even need a garden, just a pot! Another easy and quick to grow vegetable is lettuce (and other salad leaves). Some salad leaves often only take 21 days from sowing through to harvesting, and there are many different varieties including kale, arugula, and mustard. Some varieties of spinach will survive frost and can be harvested in August.

Fruits and vegetables to grow and when to grow them:

There’s so much more to a garden than just growing fruits and vegetables. Growing flowers and plants have many benefits for us, and the environment too. They are great for visual appeal, by adding a splash of colour to outside spaces. This can lead to an enhanced mood as being outside within wildlife, surrounded by plants and flowers often improves a person’s feeling of wellbeing and joy. Planting flowers can also be a form of exercise for many as gardening uses a variety of different muscles and increases flexibility. Flowers attract pollinators such as bees, butterflies and moths which are key for survival as they help plants to grow, keeping the circle of life turning.

Flowers to plant in spring: 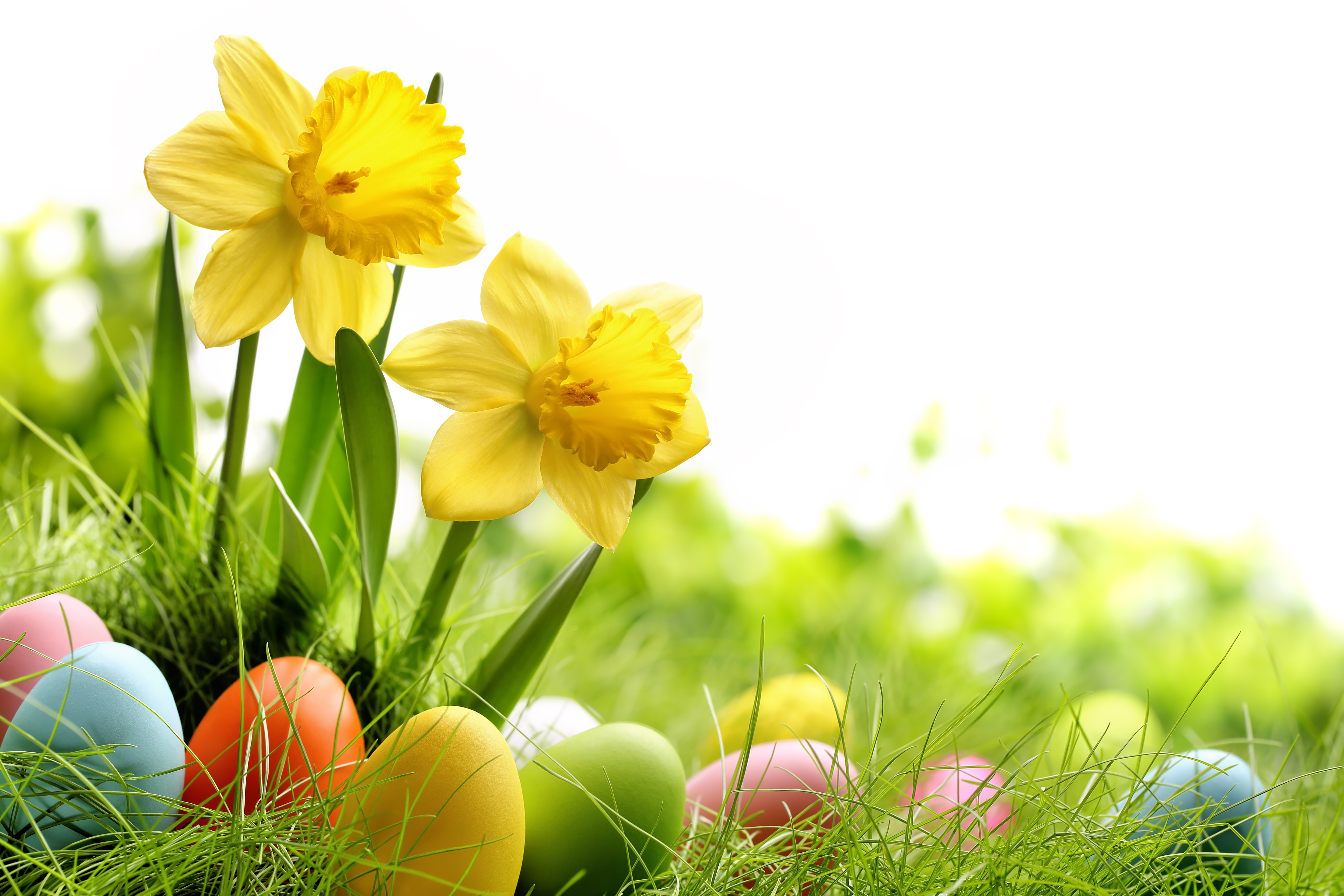 Spring is many people’s favourite season, understandably, and it is always an exciting time of year seeing the colour come back into our gardens.

If you’d like to read more about preparing your garden in the Spring, check out another of our blogs here!

Preparing your garden in spring