Nominate a charity to receive up to £5,000 with our Charity Award

Do you know a charity that could benefit from a donation of £5,000 this year?

Nominations have now closed. Our charity team will now work to shortlist all the charities nominated to the final ten.

Thank you to everyone who nominated!

Launched in 2017, the interest in our Charity Award has grown significantly. Our main objective is simple, we aim to support registered charities with the possibility of a donation.

Each year we ask our members and the public to nominate their favourite charities.

At the end of the nomination process, our charity team shortlist the charities to the final ten. Then comes the exciting part, as the voting for the ten charities is set live and it’s up to our final ten (with a little help from us), to get as many votes as possible from their supporters.

There are a few exclusions to be aware of:

We do not invest knowingly or directly in industries relating to armaments, tobacco, gambling or pornography 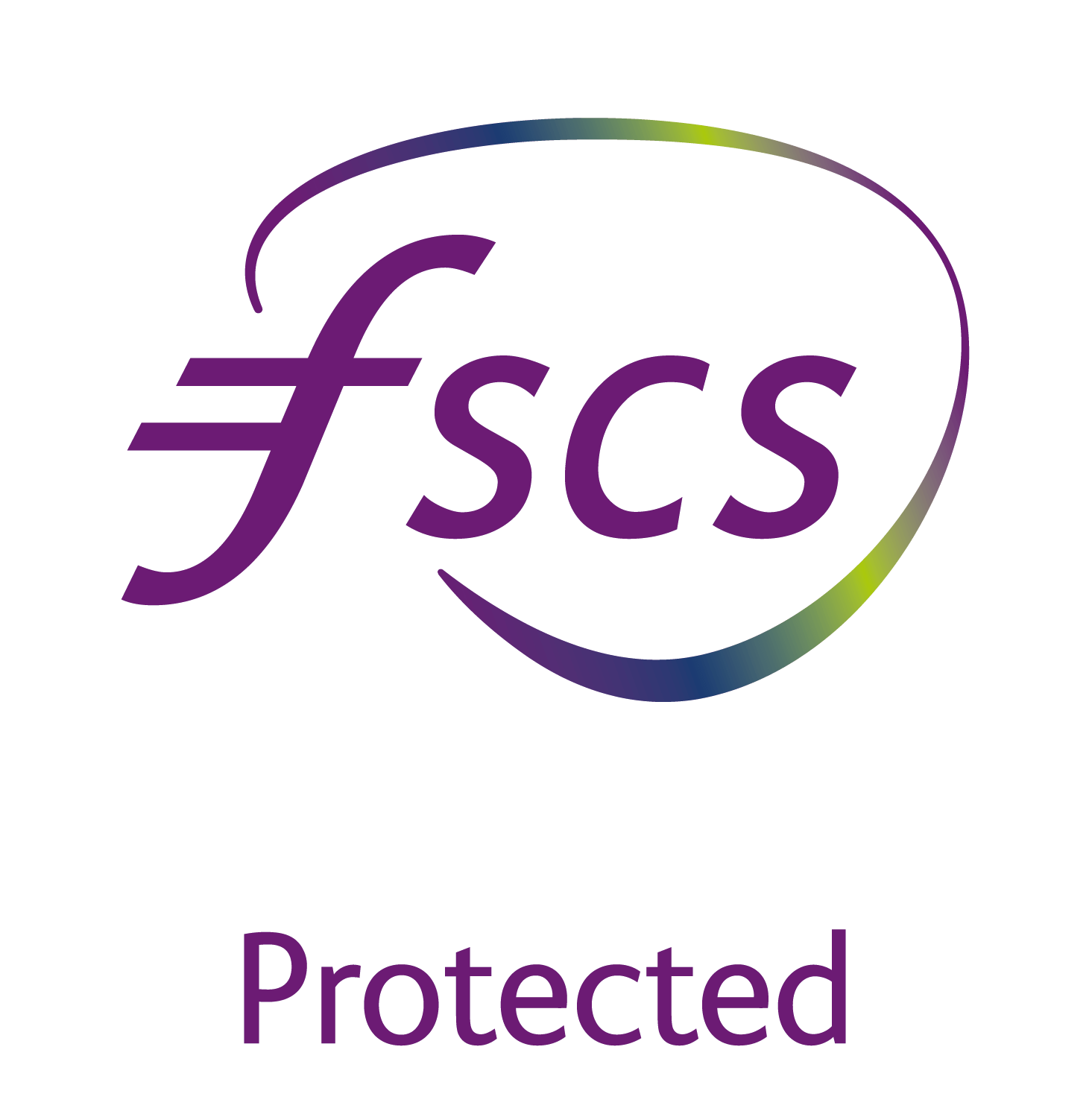 We are part of the Financial Services Compensation Scheme.

Experienced and knowledgeable, our team is made up of professionals from a range of backgrounds and industries