The Charity Award was launched in 2017 and aims to support local charities and community groups.

At the beginning of January, we asked our members and the general public to nominate their favourite charities. At the end of the nomination process, a panel of our staff and Committee members shortlisted the charities to the final ten.

The 2019 Charity Award will make donations to the top three charities, as voted for by you.

The final ten charities are as follows:

Voting will close on 31st July 2019 and the winners of the Charity Award will be announced in August 2019.

Donation prizes are as follows:

“Supporting local charities and community groups forms part of our culture and we’ve been pleased to make donations to around sixty different good causes over the last five years. Please take a minute to head over to our website and cast your vote, last year there was just one vote between second and third place, so they all count!” 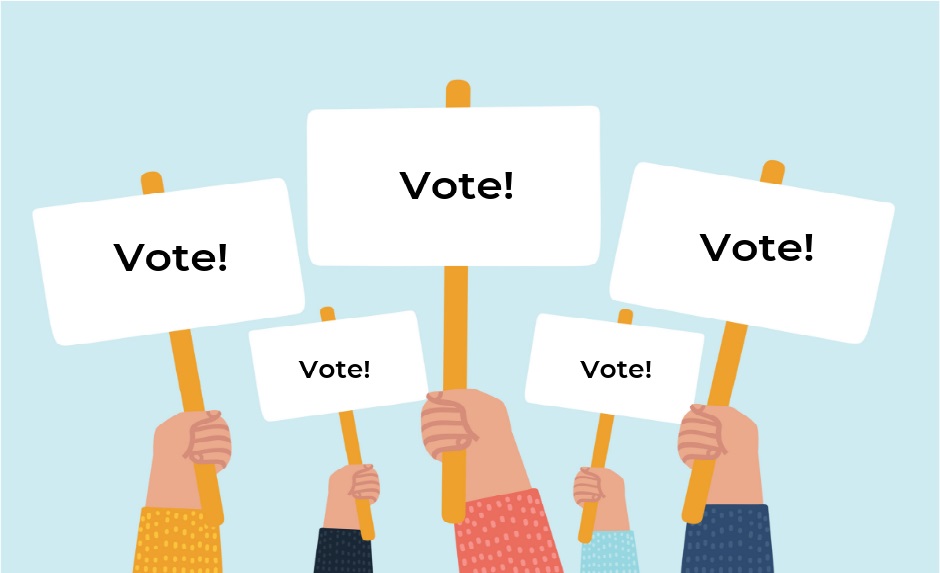 Sheffield Mutual to take on the Yorkshire Three Peaks Challenge