Here at Sheffield Mutual, we’re strong believers in the power of the collective: our success is your success, and your investment in us is our motivation to focus on the service we provide to each and every member. But we’re not alone, and the principle of shared success being the backbone of businesses is one which perhaps repeats itself more often than you’d think, popping up in a few unexpected areas:

Here are some examples. 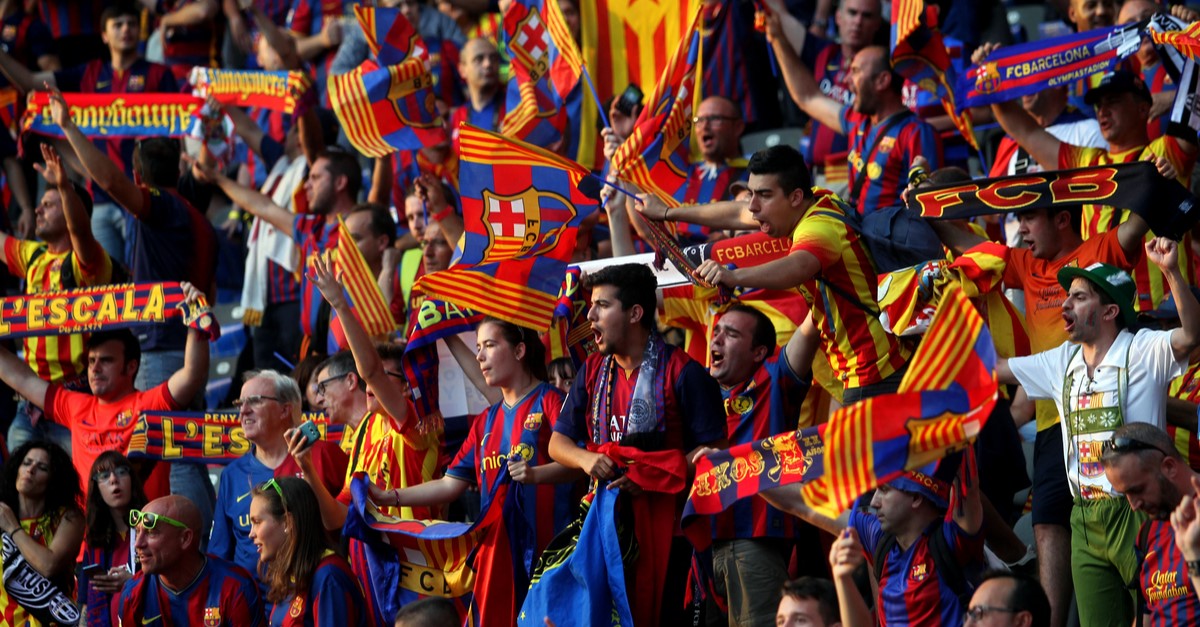 A bursting trophy cabinet, a hallowed stadium, a regional institution and a global fan base. Oh, and home to Lionel Messi, perhaps the greatest player to have ever graced a football pitch. Yes, we’re talking about FC Barcelona, one of the most valuable sports teams in the world with an annual turnover not far off €700bn and, somewhat surprisingly, collectively owned by 140,000 associates.

While a ‘club’ is a membership led organisation, the vast majority of professional football clubs on almost every tier of the sport are run by a concentrated few decision makers and, at the upper echelon, answerable exclusively to shareholders. While the Catalan club’s success on and off the pitch is obviously not the sole result of collective interest, it can’t be denied that its sense of heritage, passionate advocacy and strong sense of identity could in part be down to each member having a say in how the outfit is run. 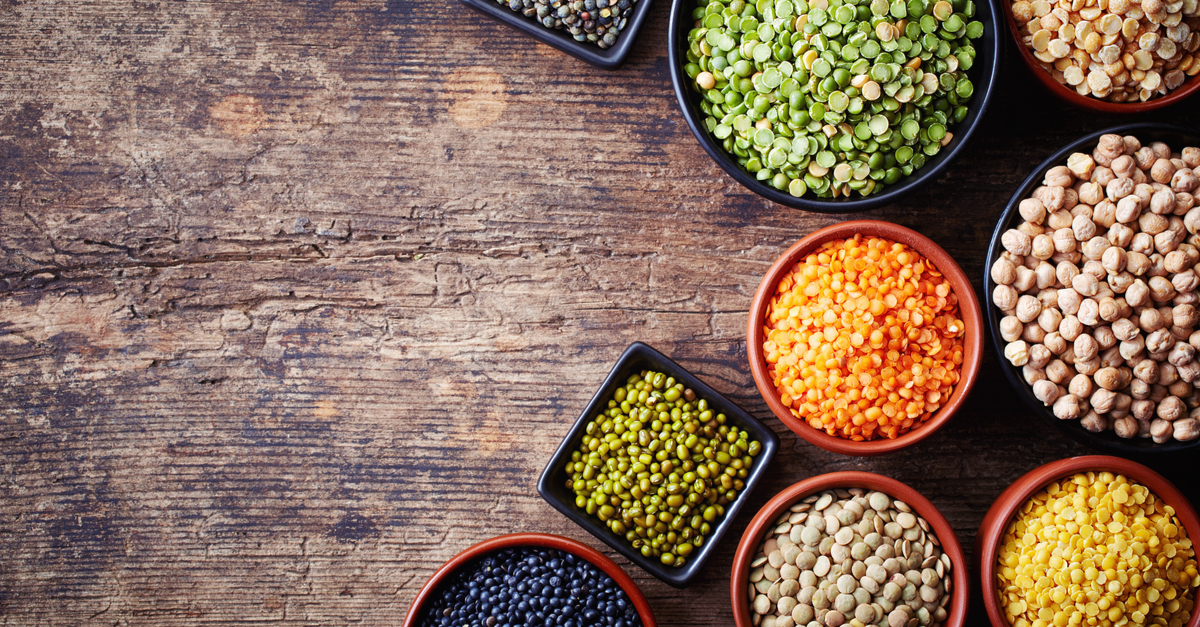 Founded in 1977, Suma is both the largest independent wholefoods wholesaler in the UK and biggest common ownership co-operative in Europe. Specialising in organic, fair trade and ethically sourced vegetarian products and ingredients, it was established by Leeds shop owner Reg Tayler to create a supply infrastructure between whole foods shops in the north of England.

The co-operative operates without any hierarchy and business decisions are taken by an elected committee which manages by consent. Giles Simon, one of its members, spoke to us about the benefits: “It’s up to the employees to set the direction of the business and everyone has a stake in its future. Making democracy work with 200 people can be time consuming, but everyone has a chance to debate and vote on the big issues.”

All staff are paid the same, regardless of role and job rotation is commonplace; a staff member may be driving a forklift in the warehouse one day and working on marketing assets the next. This also allows for a better customer experience in that any complaints or enquiries are always dealt with an owner of the business, regardless of who processes it. Giles says, “You never get bored at Suma, and because of the real feeling of collective ownership we all care about the business.” 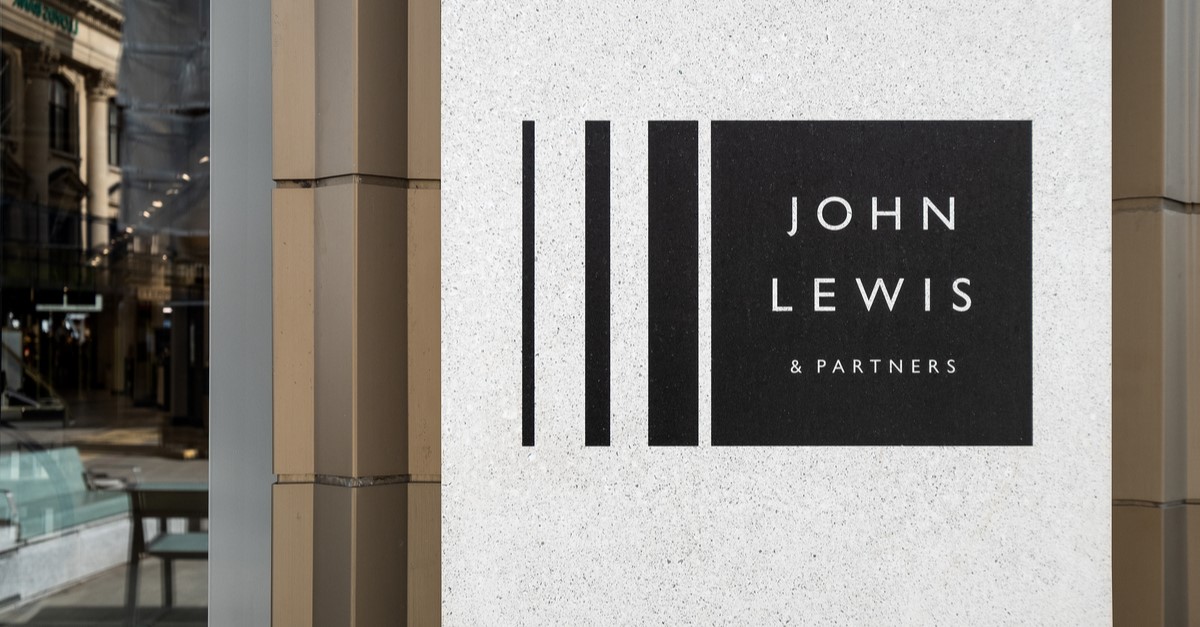 With up to one million different lines available generating multiple billions of pounds in sales per year, John Lewis is undoubtedly one of the giants of the retail landscape. However, it is also the UK’s largest employee-owned company, with 29,000 ‘partners’ who each have a stake in how the business is run and the direction it takes, in turn creating more invested workers who value their own role in the company’s success.

Founder John Spedan Lewis strongly believed in rewarding employees with a stake in the business, rather than outsourcing benefits to traditional shareholders. For the last century it has operated with a democratic partnership council, which gives all partners a voice in proceedings, including the important task of electing board directors, holding the chairman to account and making amendments to the organisation’s constitution. Their 2019 rebranding to John Lewis and Partners was clearly intended to reinforce the partner-member ownership that defines this British icon. 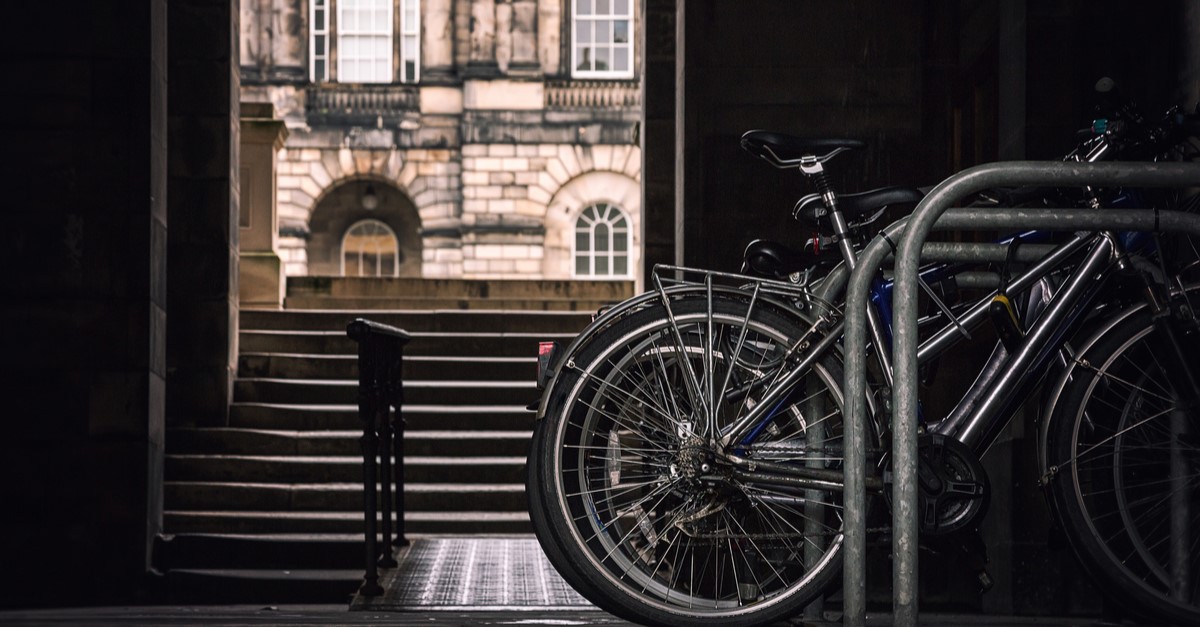 Scotland’s oldest workers co-operative was formed in Edinburgh in 1977 by three like-minded cycling enthusiasts looking to set up a repair shop that would be run equally by its staff. As it stands, they have over 100 employees, all of whom can share in its profits and have a say in the company’s AGM after their first year of service.

Their repair, servicing and retail shops focus on experience, knowledge, quality of service and, most importantly, passion for the subject matter, all of which are hallmarks of a member-owned organisation. Despite several outlet closures in recent years as a result of the difficult high street trading conditions, their mission remains the same: ‘To run the kind of shops we want to shop in.’ 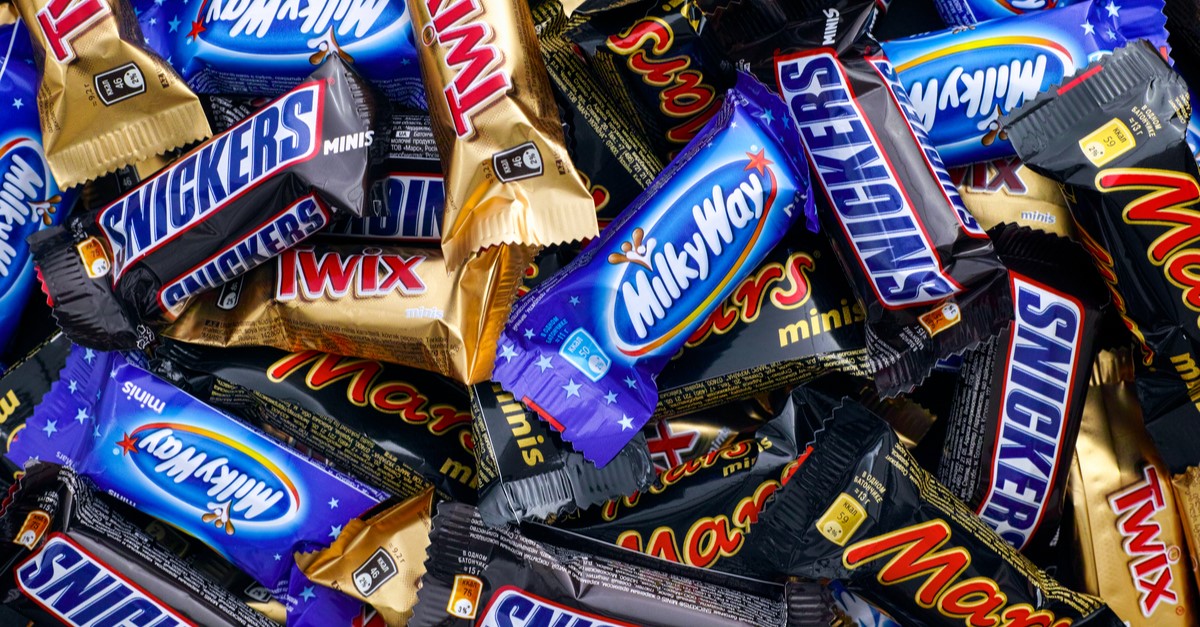 Frank Mars contracted polio as a young child in 1880s Minnesota and was unable to walk to school. As an alternative, his mother taught him kitchen skills, including chocolate dipping. The rest is sweet, sugary history… More importantly, the now colossal corporation has operated with the principle of ‘mutuality of benefit’ to all stakeholders; be them suppliers, distributors, shareholders, consumers or even competitors.

All ventures are underpinned with the goal of creating a win-win scenario, such as making sure a cocoa supplier is not undercut in price, giving staff and associates the flexibility to enable a healthy work-life balance or striving for complete environmental sustainability with a generation for the sake of the earth’s future. Much of their current activity revolves around supporting wider causes across the world - after all, with 11 billion-dollar brands under their roof, pretty much everyone is a Mars stakeholder. 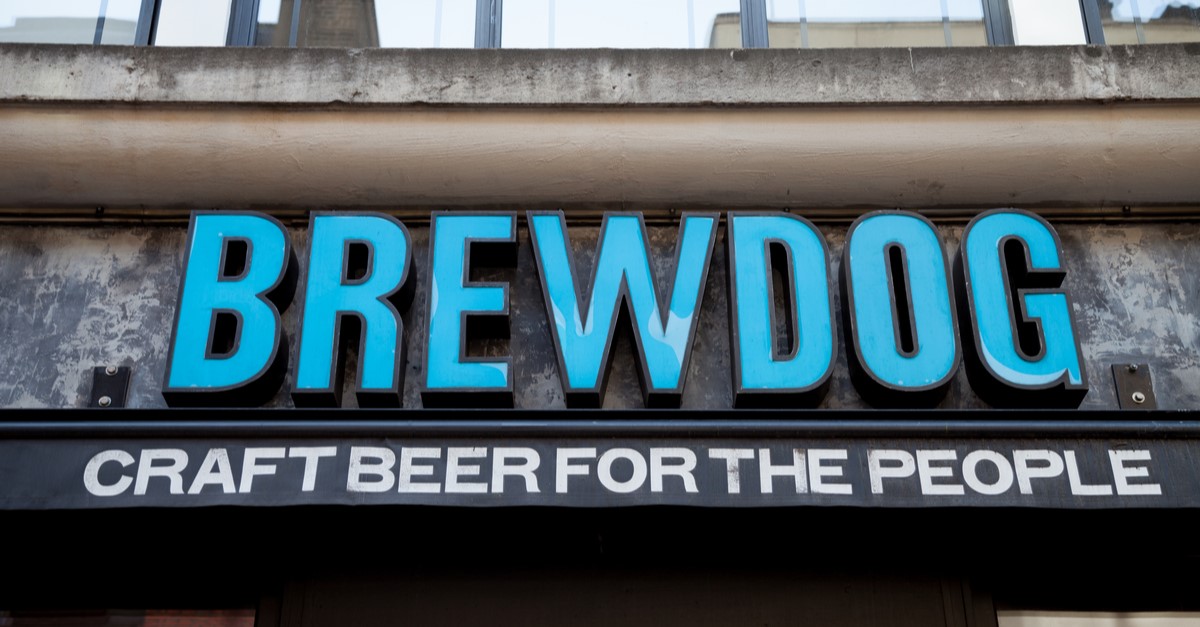 From humble origins brewing beer on an industrial estate in Aberdeenshire and selling bottles out of the back of a van to boasting over 100 bars internationally and four brewing sites on three continents, Brewdog’s growth from indie outsider to mainstream player in the craft beer industry has few parallels. While not technically mutual or co-operative, its ‘Equity for Punks’ independent crowdfunding programme has so far converted almost 100,000 loyal beer fanatics into shareholders, raising tens of millions for business expansion without a hint of floating on the stock market.

Each shareholder receives a raft of novel benefits, from birthday gifts and discounts in bars to attendance at the (presumably fizzy) AGM and early access to new product ranges. Shareholders they may be, but the vast majority are more importantly invested in the vision and values behind one of the pioneers of modern British craft brewing, rather than a superficial goal of raising stock value and making a tidy profit for money’s sake. As a case study for strengthening a business by empowering the people who use its products or services, it certainly stands out.

Whether it be professional sports, vegetarian food, bicycle repairs or department stores, these bodies all share a common vision; that an organisation is better off when it operates for its members, not because of them.

What is a friendly society?

A quick guide to the Investment ISA

A quick guide to the Capital Plan